Posted at 10:16h in Finance, Investing by 0 Comments
Share 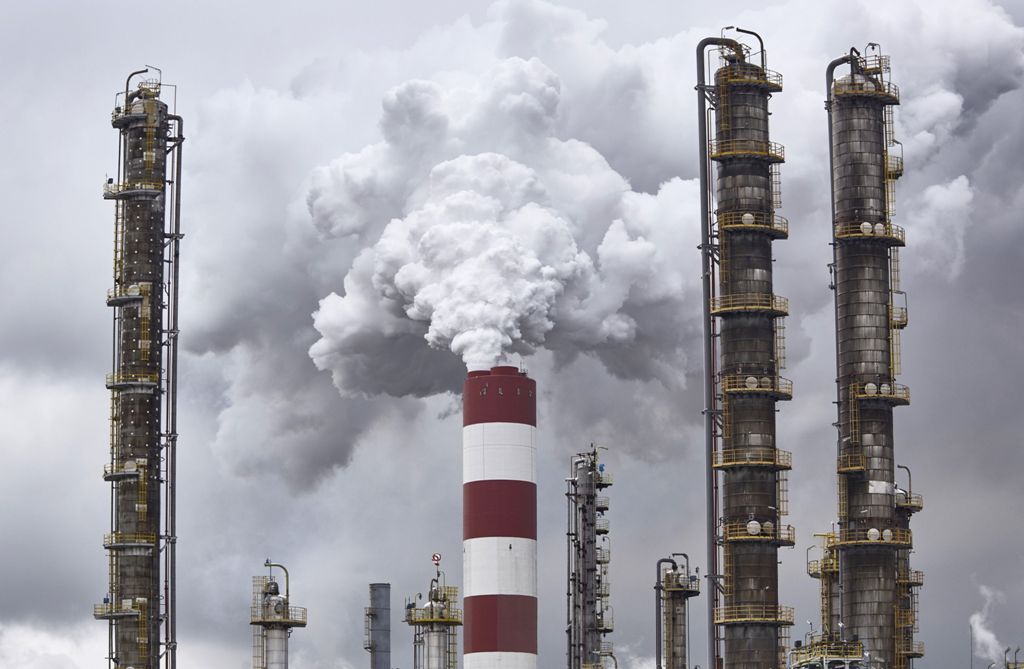 GLOBAL ECONOMIES will need to invest as much as $55 trillion through the middle of the century to meet an emissions goal and contain warming of the planet, according to a report by a group of executives from energy-intensive companies including ArcelorMittal SA, British Petroleum (BP) Plc and Royal Dutch Shell Plc.

Reaching net-zero carbon emissions target by 2050 will require large-scale electrification of industries, buildings and transport, as well as the use of hydrogen and biofuels in areas that can’t be electrified, according to the Energy Transitions Commission. Using less energy to produce more and recycling material will aid the efforts. Building renewable power plants will take up a bulk of the estimated investment.

More frequent and severe natural calamities across the world have heightened the need to contain climate change and end the use of coal and other fossil fuels while expanding clean energy. That’s forcing some of the biggest fossil fuel users to recast their energy mix and adopt greener sources of power.

The Intergovernmental Panel on Climate Change said in a 2018 report that reaching net-zero CO2 emissions by mid-century will be key to limiting global warming to 1.5 degrees Celsius above pre-industrial levels. Humanity is on course to miss that mark, with the World Meteorological Organization saying there is a 20% chance that global temperatures will breach the limit in at least one of the next five years.

The decarbonization strategy will involve phasing out of coal-fired plants, according to the report. Those that remain should be used as a peaking or a seasonal back-up to renewable power and should be retrofitted with carbon capture and storage.

The report highlighted some challenges on the way.

China, the world’s biggest coal user, “is not yet on a clear path towards a net-zero economy and new coal investments are continuing despite evidence that renewables are now highly competitive on a new-build basis in most of China’s provinces,” it said.

The nation can become a fully developed, rich economy with net-zero emissions by 2050 by rapidly deploying renewable power projects and reducing its dependence on coal, according to the report. The country needs to double annual investments in solar and as much as quadruple investments in wind energy, along with accelerating use of clean energy in industries and residential heating.

India, the second biggest coal user, is likely to see consumption of the fuel peak between 2027 and 2030, before gradually sliding down, Ajay Mathur, a co-chair at Energy Transitions Commission, said in a phone interview. The nation, which currently produces nearly 65% of its electricity from coal, can do without building new coal power plants, as its existing coal fleet is under-utilized and can be ramped up to meet any increase in demand, he said.

Yet, lack of reliable electricity remains a key challenge for the country, said Mathur, who also heads the New Delhi-based The Energy and Resources Institute. — Bloomberg